A 2,138-acre mixed use community currently under development on Corkscrew Road in Southeast Lee. The 2020 approval of the Comprehensive Plan and Mixed Use Planned Development for Verdana Village continued Morris-Depew Associates’ work within the DR/GR of Southeast Lee to promote residential development that addresses policy initiatives of Lee County. The planning team proposed a text amendment to the existing performance-based overlay to incorporate incentives for projects that promoted regional surface water storage and drainage in addition to promoting the preservation and restoration of flowways and wildlife habitat. The amendment also permitted the ability for commercial development in the area that supported traffic diversion on Corkscrew Road to relieve known congestion issues at Corkscrew and Ben Hill Griffin Road.

The concurrent Mixed Use Planned Development established 100,000 square feet of commercial development, proposed to include a grocery store anchor and support the proposed Verdana Village Community as well as other existing master planned residential communities in the area. As well as 2,400 dwelling units, designed to promote two residential neighborhoods with supporting amenities.

Over 1,200 acres were preserved and restored flowways, which incorporated design features that promoted physical drainage connections from adjacent properties prone to flooding during storm events and enabled the storage of surface water expected to occur from sequential severe rainfall events, similar to the summer storms experienced with 10 days prior to Hurricane Irma. The flowways were designed along the exterior of the development footprint with a physical interconnection under Corkscrew Road to promote interconnectivity of an existing regional flowway to the north and along the southern property boundary, adjacent to the Panther Island Mitigation Bank and Corkscrew Swamp Sanctuary allowing a larger regional connection across the property. 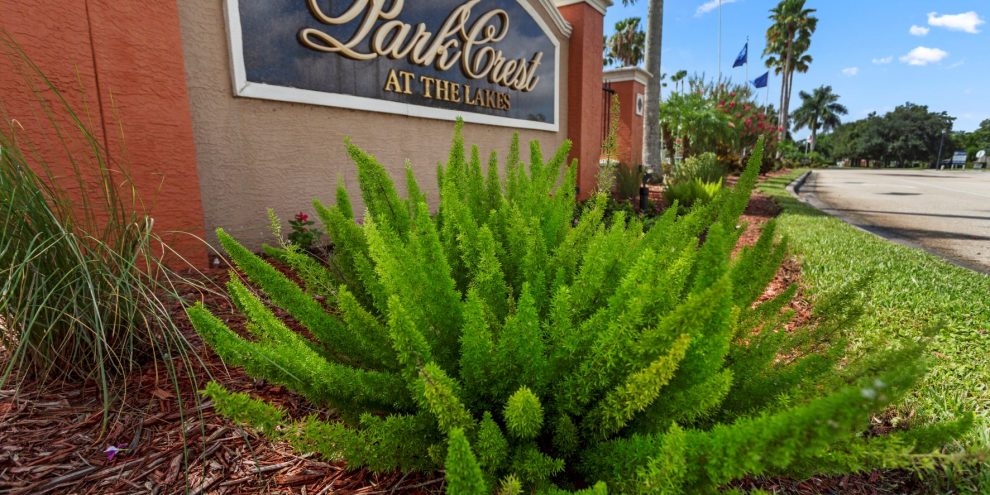 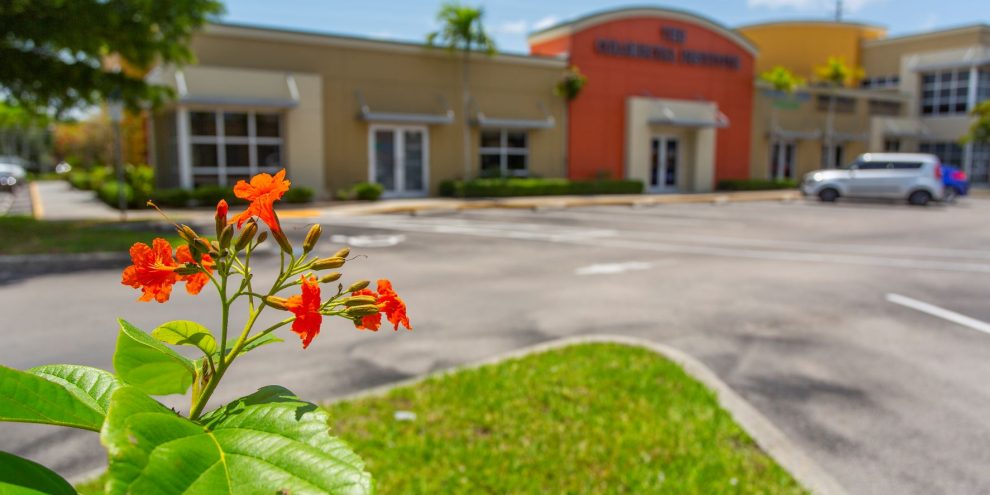 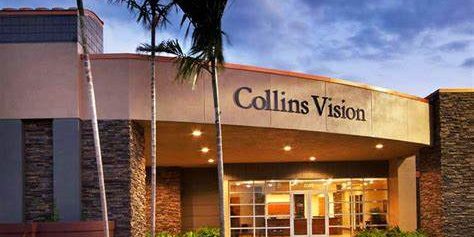 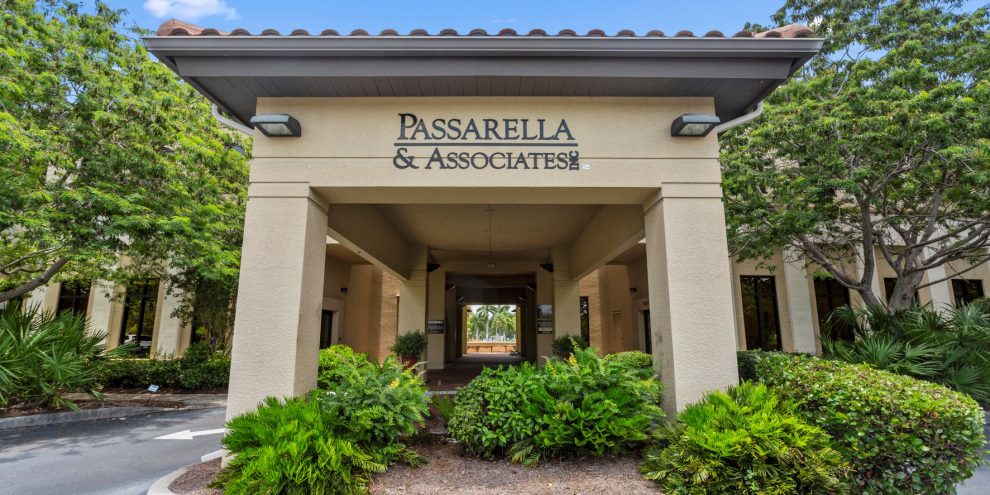 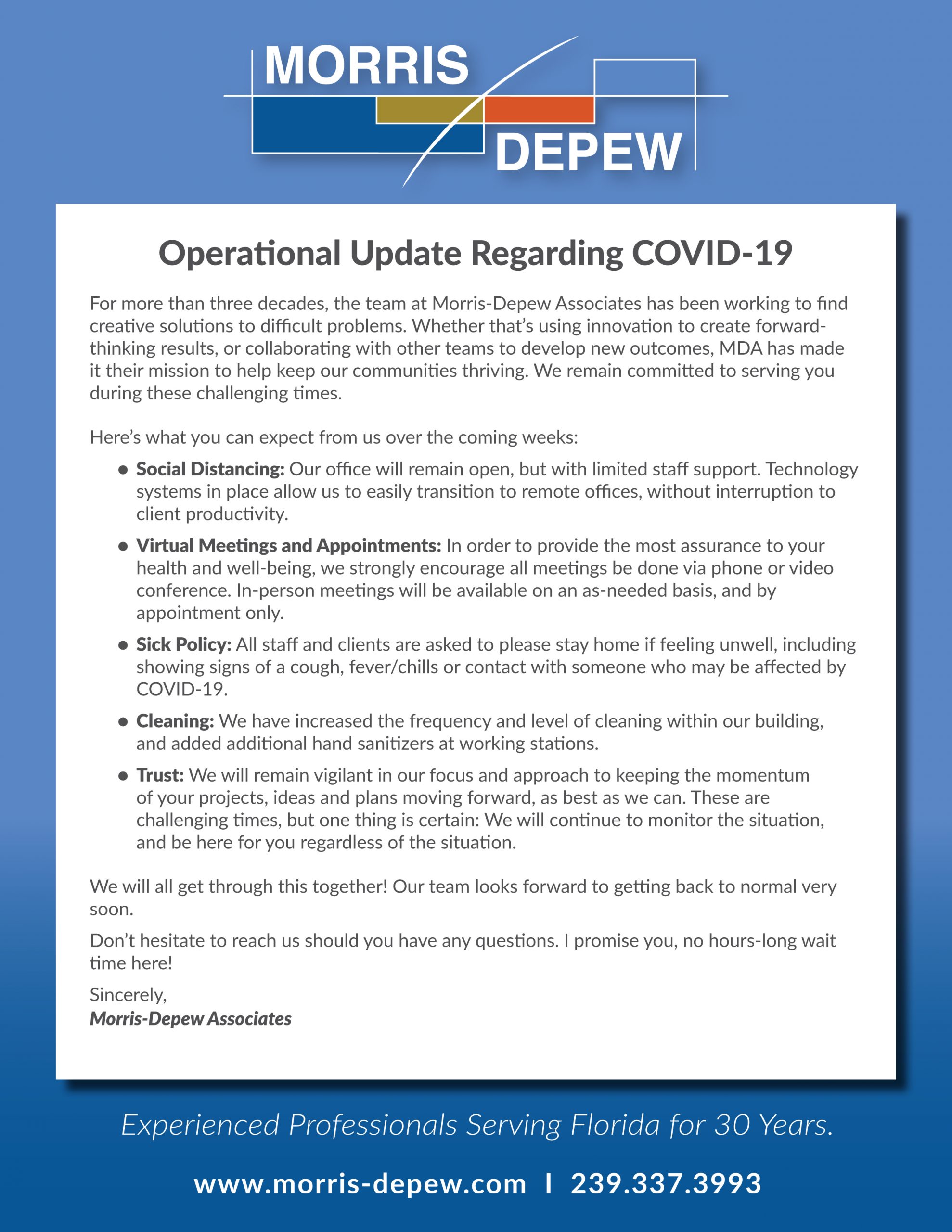